Was there anyone out there anticipating an Election Day (week) without controversy and drama?

-Huge turn out in the 11th District.  Thank you everyone for your support.  While I was unopposed, I still had a huge amount of people who still made the effort to vote for me anyway.  Very humbling.  I look forward to serving the district and its constituents, red or blue or anything in-between, for another term.

-If you have a yard sign you can either pack it up for the next election or let us know you would like it picked up and we will take care of it.

-The 151st General Assembly should be interesting.  Not only is there a back-log of bills from the 150th that were not brought to the floor for a vote because of Covid, but we also have redistricting before us this coming session.  Every 10 years, the US Census tells us what districts in the state need to get bigger and smaller.  The process of drawing the boundary lines of each district is called “Redistricting”.  This is what created the 11th District in its current form in 2012.  It is a VERY good question what the district will look like in 2022.

-In the next couple of weeks we are going to start putting together meetings with constituents again.  Obviously, we will have to work around Covid restrictions, but we will make do.

-All four caucuses in the Delaware General Assembly met this previous week to choose their leadership.  While there were big changes in the Senate, House leadership remained the same as it was last Session.  A special congratulations to Danny Short and Tim Dukes for their reelection to the House GOP leadership.

-Happy Veterans Day to those who swore the oath to proudly wear the uniform and defend this great nation from enemies foreign and domestic.

I have always wanted to get into foraging but it is an intimidating thing to just start doing on your own.  It took a LOT of research and a LOT of cross-checking resources.  I do not recommend it without taking all proper precautions.  Reading the recipe below does NOT count as all proper precautions.  But, if you are going to try it even though I am telling you not to and absolving myself of all legal responsibility for your actions, I found a few things that were fairly easy to identify that made for a nice first go at it.

-a stalk of wild garlic, trimmed

-a stalk or two of yarrow, washed

Place the mushrooms in a pot with a lid and add 2 cups of water and a dash of salt.  Add the wild garlic.  Bring to a boil.  Reduce heat, cover, and simmer 45 minutes.  Add the yarrow.  Continue to simmer for another 15 minutes.  Enjoy.  Or not, because you should not try doing this on my advice. 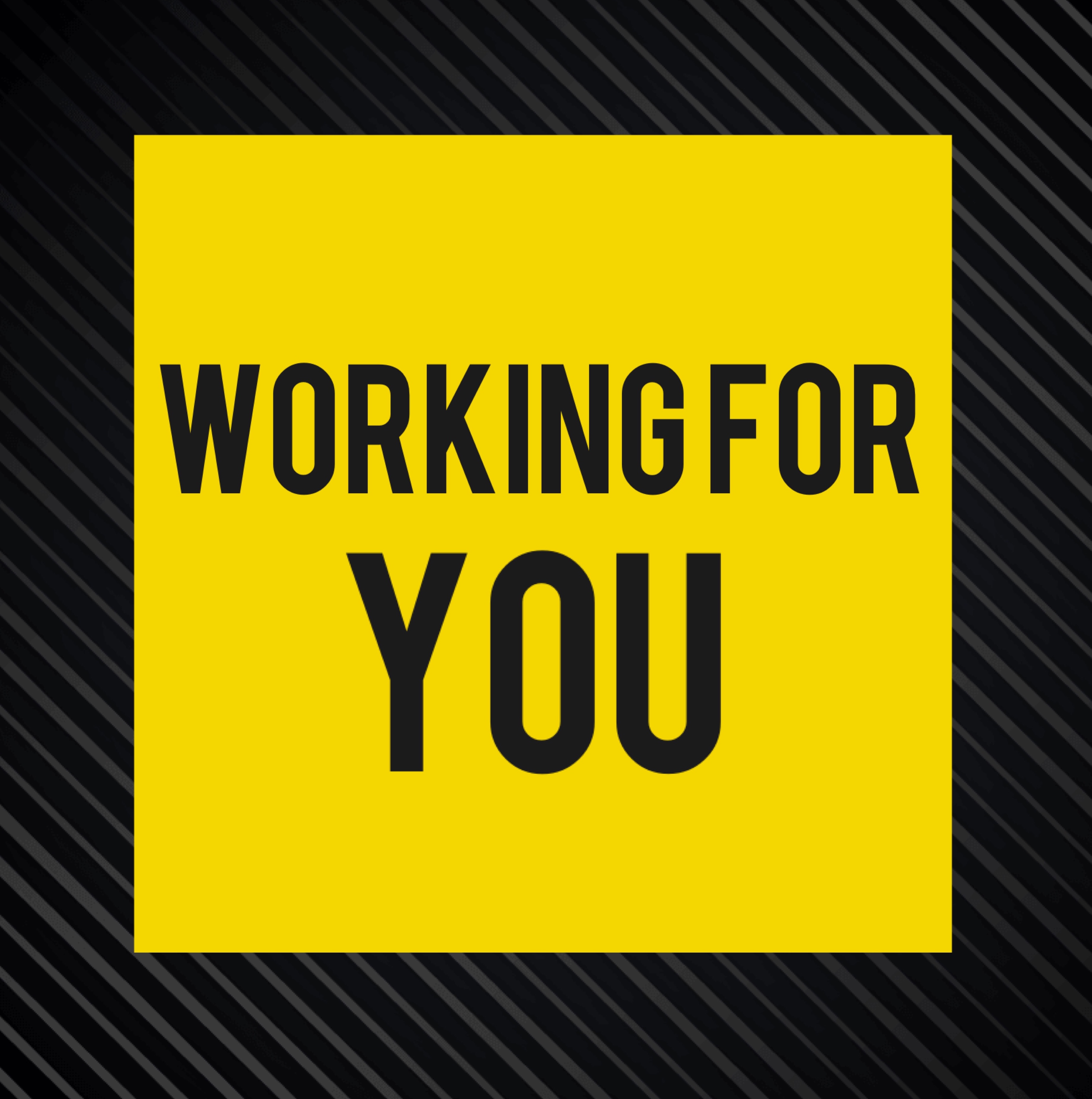 Deck the Trees, Shrubs, and Roofline!

Town Council will be judging homes on or about December 15th and 16th. Winners will be announced at the January 4th, 2022 Town Council meeting.

No registration is Necessary! Just show us your lights!

So let's see Santa, light the Menorah, and drink from the Unity Cup!

There will be 2 categories for the contest:

Please contact Townsend Town Hall with any questions via 302-378-8082 or townhall@townsend.delaware.gov